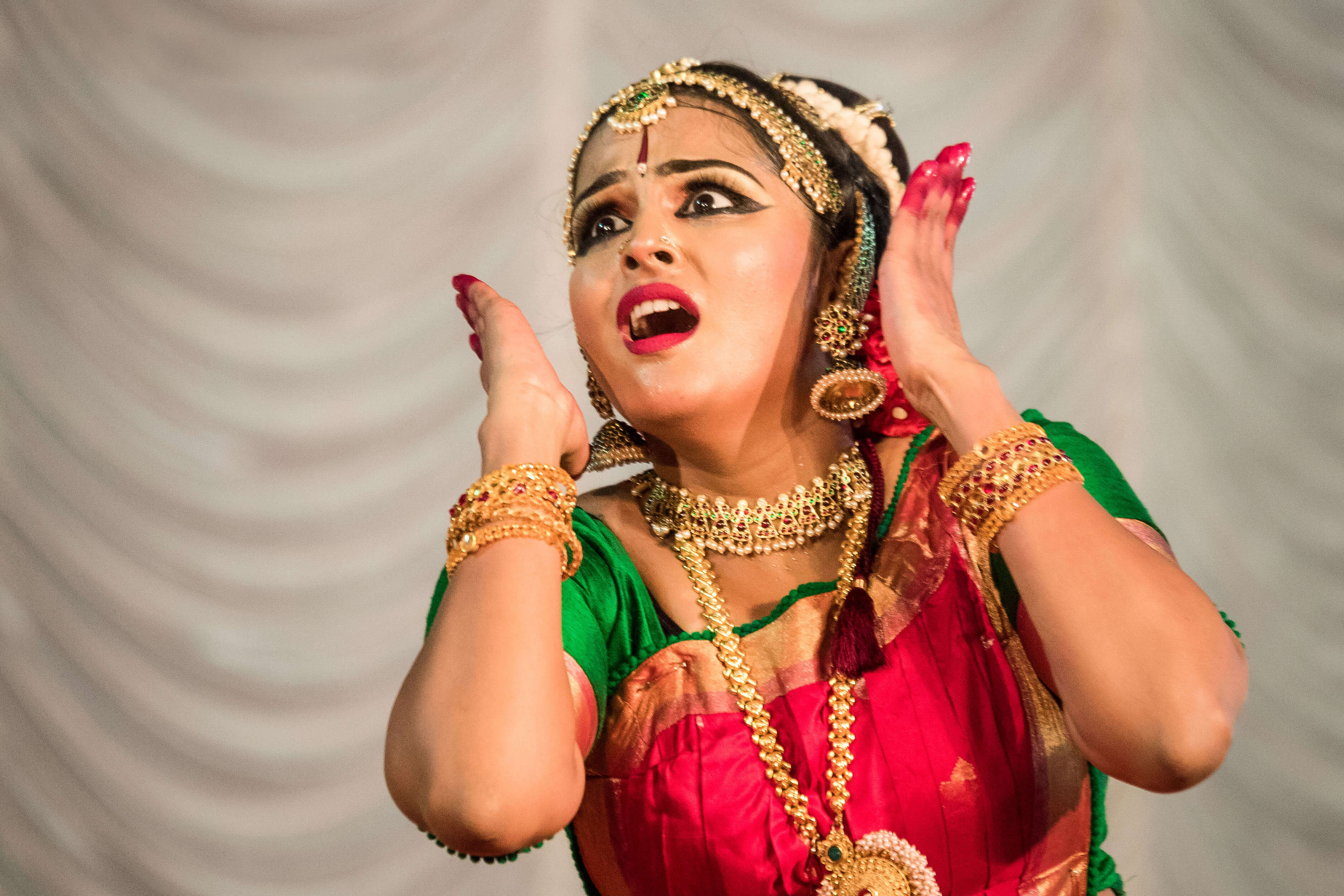 The blog is all about the photo series on Bharatanatyam as part of travel and culture photography. An act performed by one of the finest Indian actresses of Kerala. Moreover, this dance form is a blend of expressions, literature, and rhythm.

the oldest form of dance arts in India.

As a matter of fact, it is one of the supreme dance forms. Thereupon, known as the mother of all dances. Along with that, it is an ancient dance form that is on-going until this decade. Furthermore, it is believed that on the premise of the Hindu temples of Tamil Nadu, this form got originated. And gradually gained popularity in the whole of south India. Henceforth, continued as a culturally diverse in Hindu religion.

A saint called Bharatha muni is the founder of the Bharatanatyam dance. In addition, this dance form is an unavoidable part of the temple festivals in the whole of South India’s specialty. Apart from that, girls at a very young age go for a debut dance. In accordance with a temple festival known as Aranghettom.

As part of Travel and Culture Photography, this is the special photo series made on Bharatanatyam held in Kerala.

Ramya Nambeesan is an Indian film actress who appears mostly in Malayalam and Tamil films. Besides acting and singing, she is also a well-known dancer.

Copyrights:
All the photos and text in this post are copyright of Ajil Joy. Their reproduction, even in part, is forbidden without the explicit approval of the rightful owners.