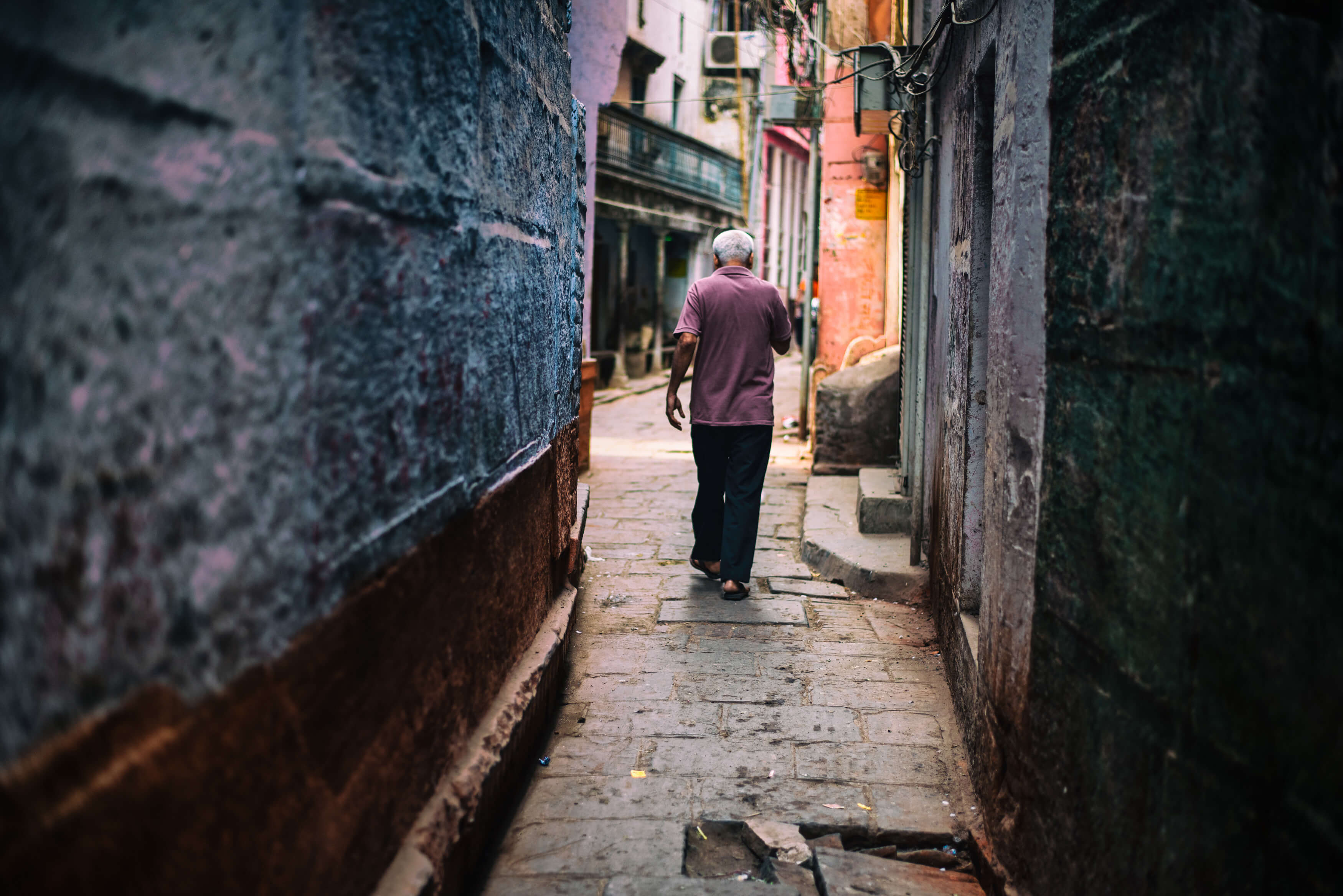 As part of Photojournalism, here is the most beautiful photo story made on the streets of Varanasi, India.

Varanasi is the land of Parameshwar. According to Hindu mythology, Varanasi has been formalized by Shiva. This is a place where we can witness the people following the traditional Hindu culture for ages. Another name for Varanasi is Banaras. What attracts tourists to Banaras is that this city is situated on the banks of the holy Ganges. It is not an attractive factor for me but instead, the faces in Varanasi made me be there.

The streets of Varanasi are very famous. A walk through a gully gives you a whole world of wide experience and mind-blowing frames for your camera. Many devotees are present here to gain Moksha by taking a dip in the Ganges. Hence Varanasi is also called the ‘City of Moksha’. What I am trying to disclose here are the frames I captured with my camera during the Varanasi trip.

Copyrights:
All the photos and text in this post are copyright of Ajil Joy. Their reproduction, full or part, is forbidden without the explicit approval of the rightful owners.