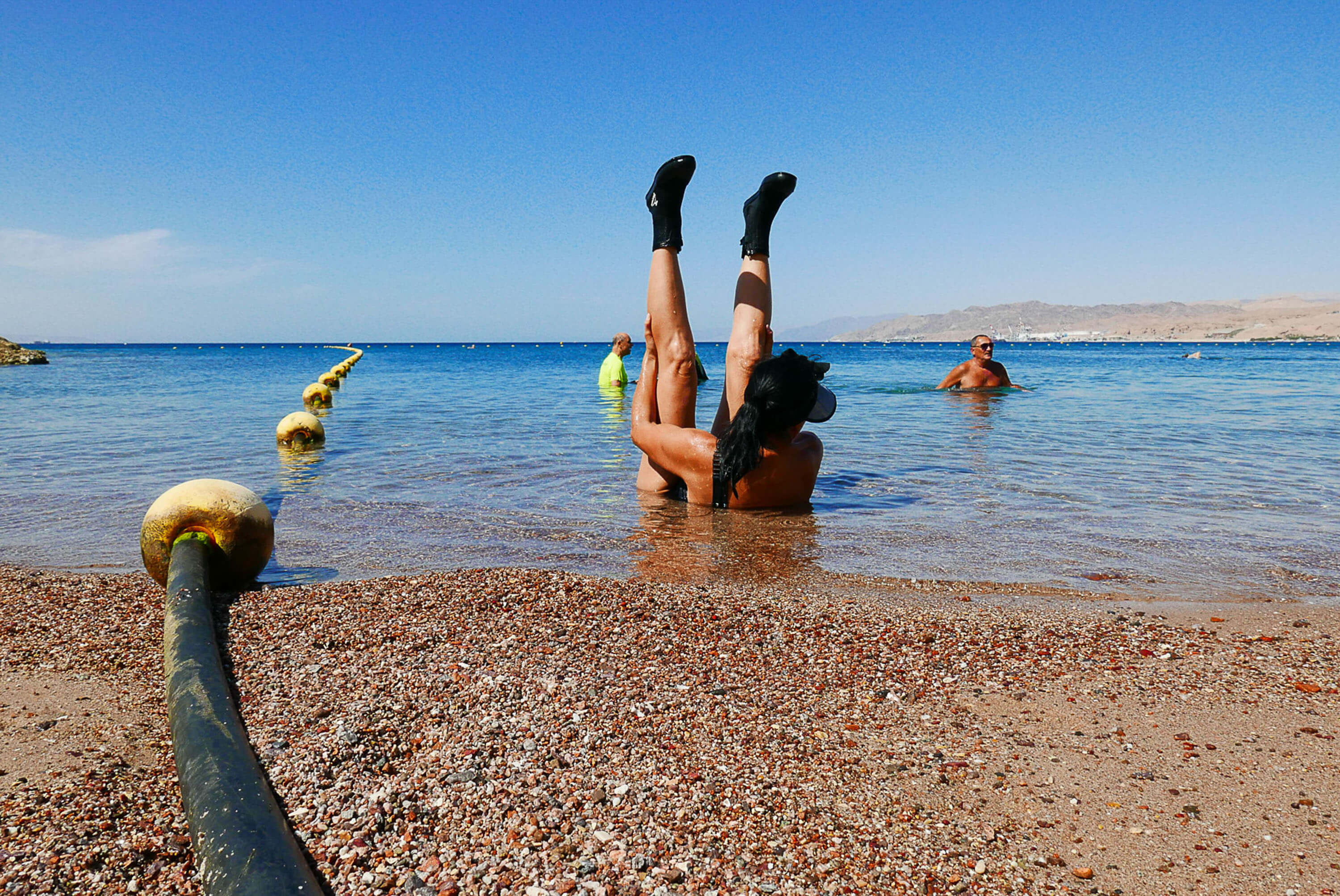 As part of the Photojournalism  – Street photography, here our author has an astounding photo story to share with us all. A must-read article.

I have thought about it more than once, where does my urge to go out and take pictures in the street comes from. After all, it is not a natural thing to go out and photograph strangers.

For seven years now I worked as a copywriter for advertising companies, responsible for ideas, New stories. One day I decided that written ideas were not enough for me. As a result of working closely with my Art director, I realized that what I lacked were the visual stories.

A story, as street photographers tend to say in professional jargon, is actually a situation or a few situations that connect unexpectedly and create something completely different from what we see in reality.

But what situations are so fascinating to me, I asked myself?

Many photographers say that the most important thing, other than a good story is the ability to ask yourself as a photographer why you photograph what you are taking. After years of wondering and taking pictures of the street without understanding what I was looking for, I understood who I was.

Yes, I did not believe it, but the street shot also helped me solve problems with myself. I realized there were many layers in me, on the one hand, the clown, the comedian, the one who always sought color, laughter, and a surprising end to every joke.

On the other hand, a deep melancholy loneliness that makes me converge inside me, wanting to be alone for a moment.

Omri Shomer, Street photographer. He was born in 1982, based in Israel. Married and father of a baby girl. He is taking photographs since he was 13 years old, but “streetwise” for 10 years or so. Some of the achievements are London photo festival finalist (2017), IP street photographer winner (2018). He is also a contributor to the International Lens Magazine and X-photographer.

You can connect with him:

Copyrights:
All the photos and text in this post are copyright of Omri Shomer. Their reproduction, full or part, is forbidden without the explicit approval of the rightful owners.