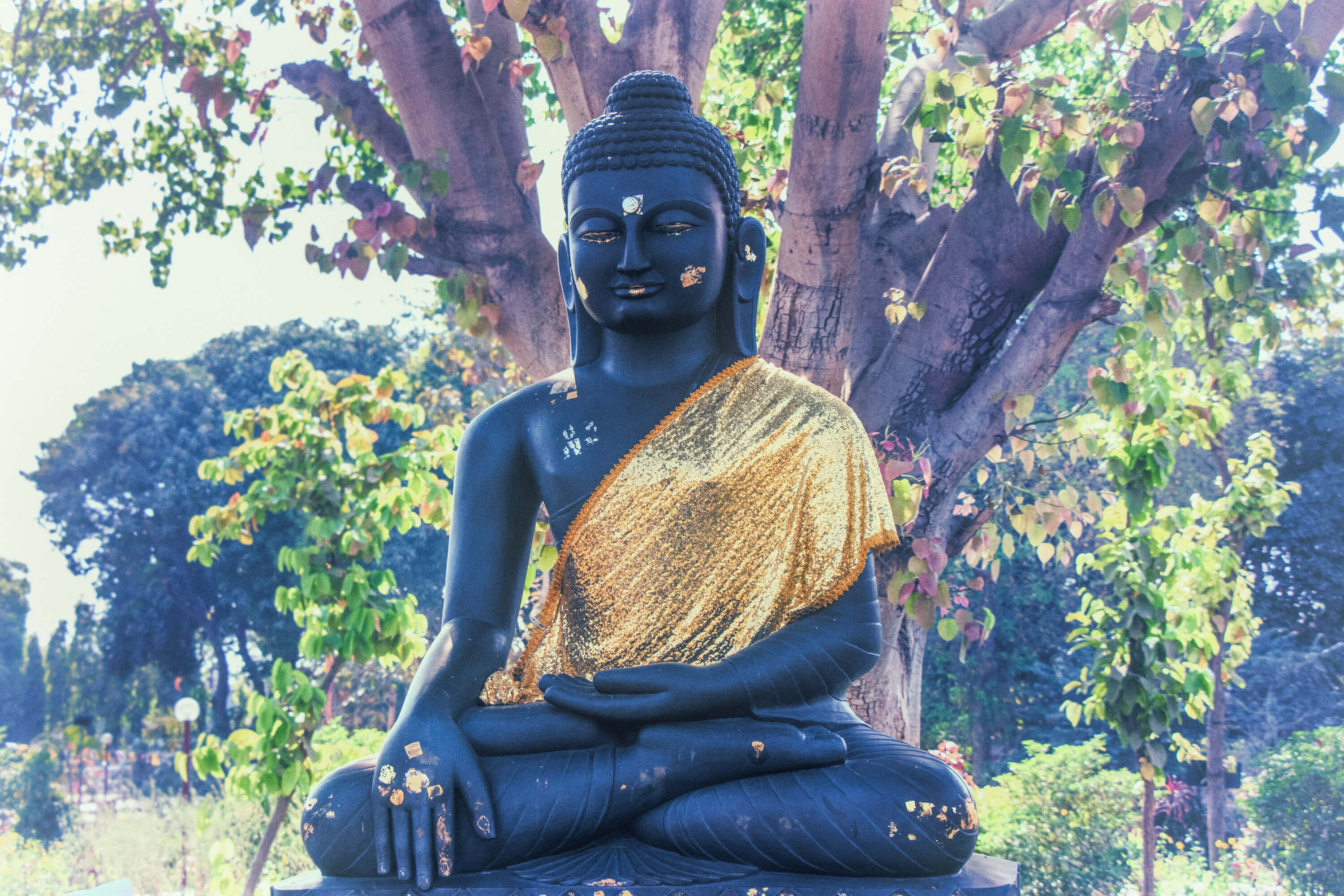 As part of Travel photography, here our author has made an informative search of god’s dwell photo article comprised of a few famous mosques, temples, and churches of India.

Rich variety in the diversity of religions

Our country is known for its rich variety in the diversity of religions. Still today the exact number of religions followed here is only an assumption. Within each one there are a number of sub-divisions too. There are majority groups, minority groups, high class, middle class, low class, traditional, orthodox, formal, hierarchical, and a lot more. Therefore, it might be a lot better if there is the least unity among the subdivisions within each religion but that is not the case here.

Here are some of the famous temples and churches of India.

The St.Alphonsa Shrine Church is located at a place called Bharananghanam which is about 8 km from the town of Pala in the district of Kottayam, Kerala. Following the canonization of St. Alphonsa on 12th October 2008, the previously constructed church was made into the shrine. 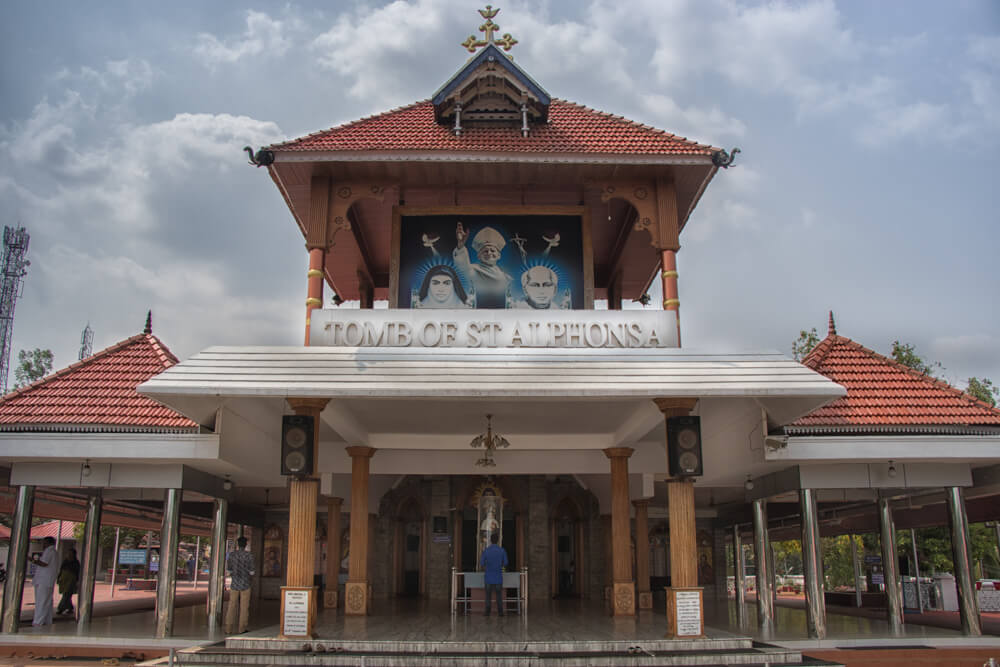 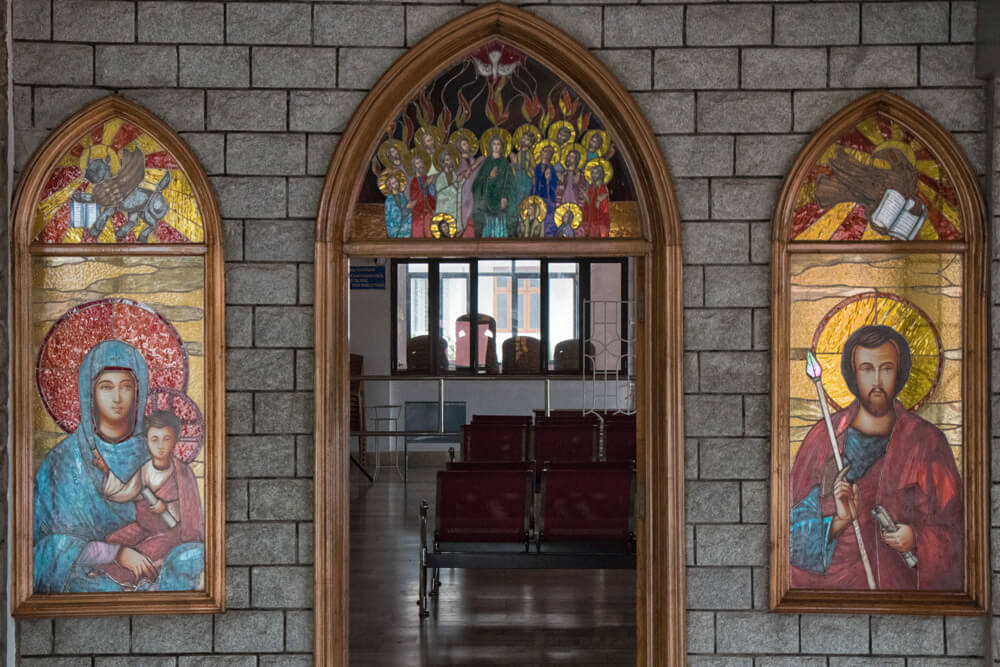 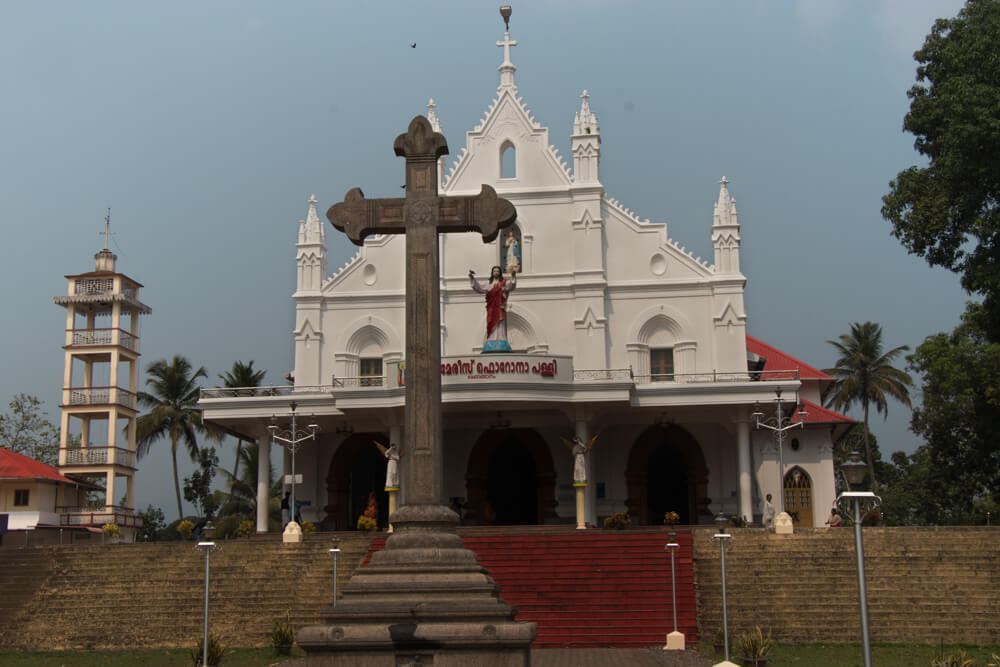 The incarnation of Shiva here is known as ‘Vaikathappan’. The world-famous ‘Vaikathashtami’ is being observed in this temple. Furthermore, the presiding deity is Lord Shiva. 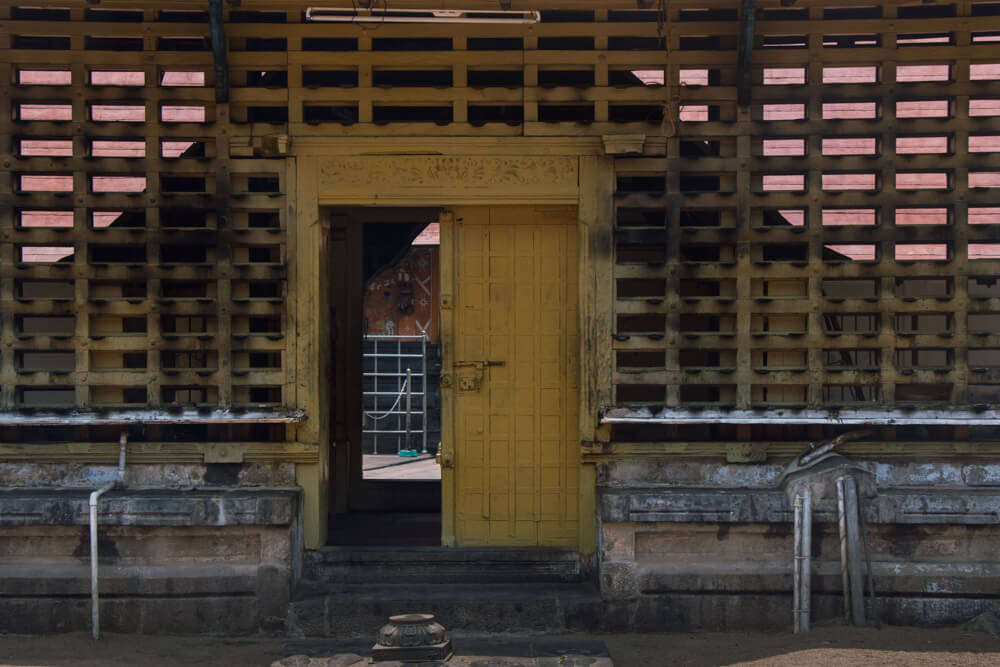 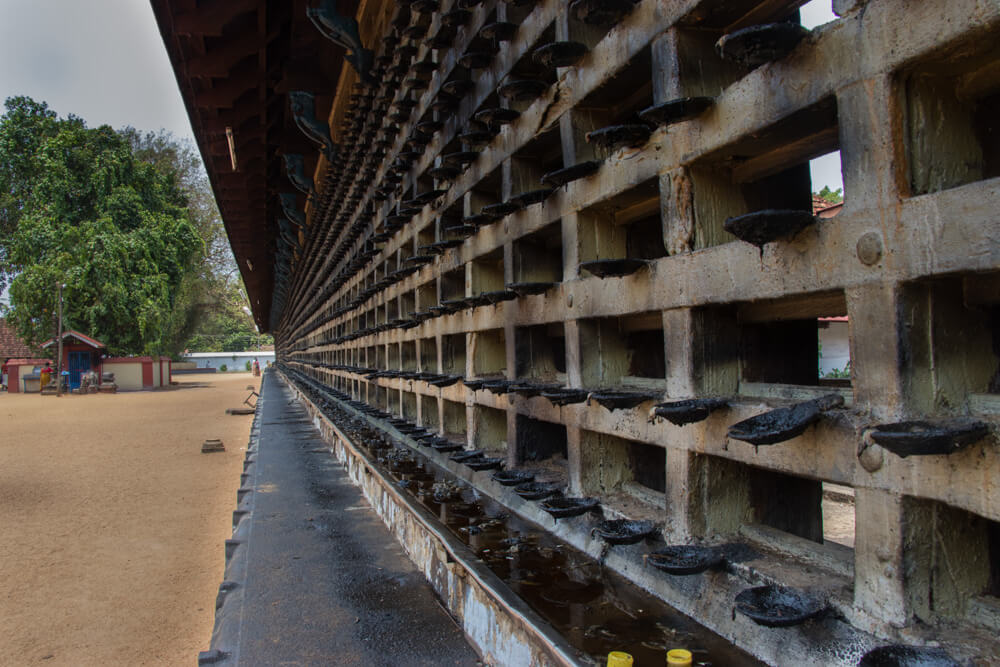 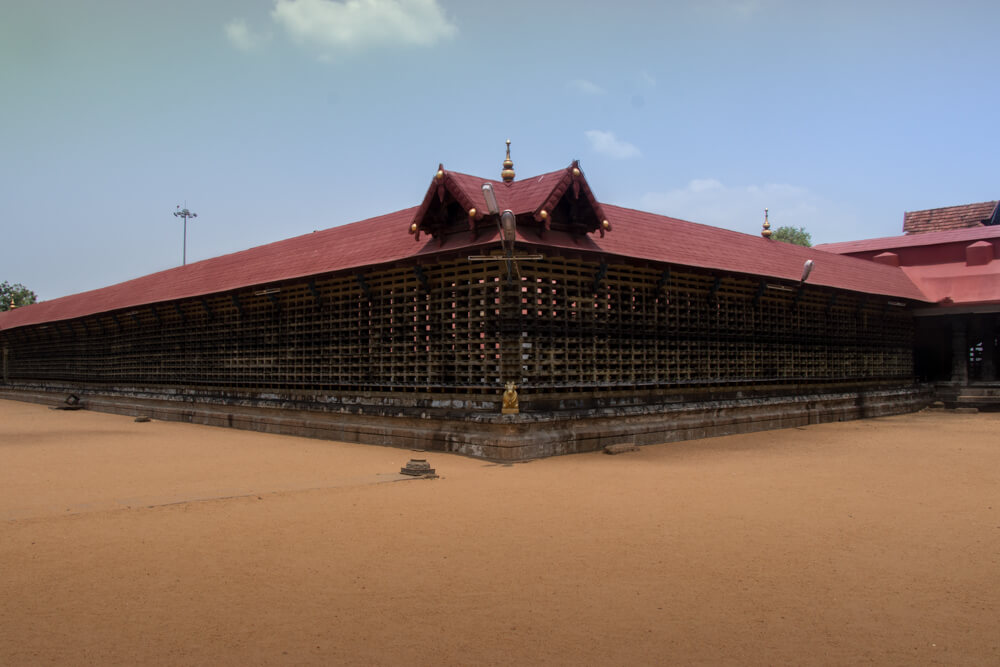 People believe that still there is a physical presence of Lord Gauthama Buddha here. This temple is located at about 10 km north-east of Varanasi near the convergence of the Ganges and the Varuna rivers in Uttar Pradesh, India. 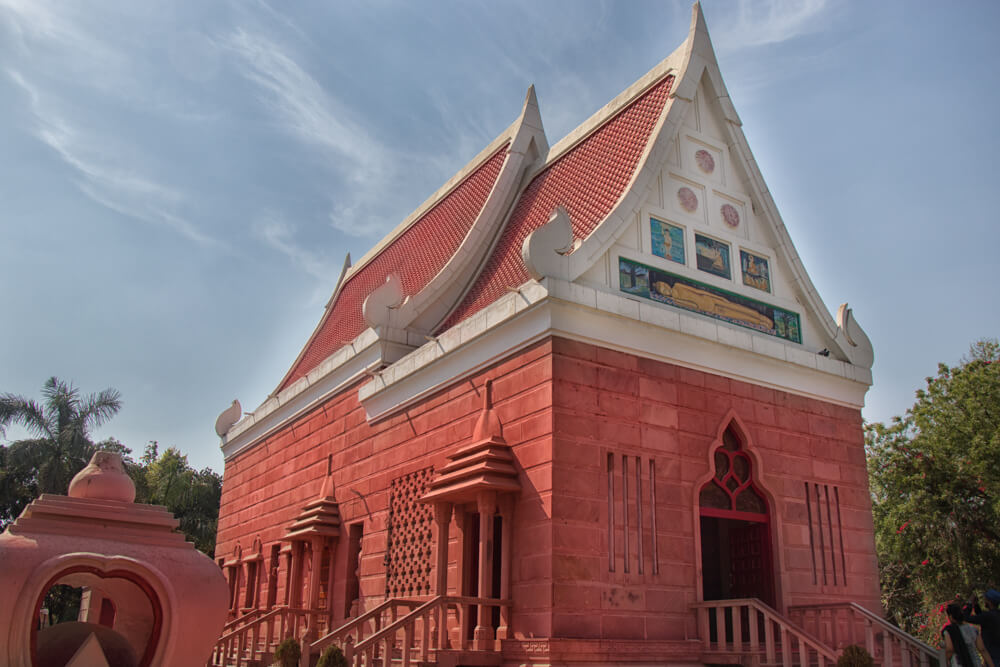 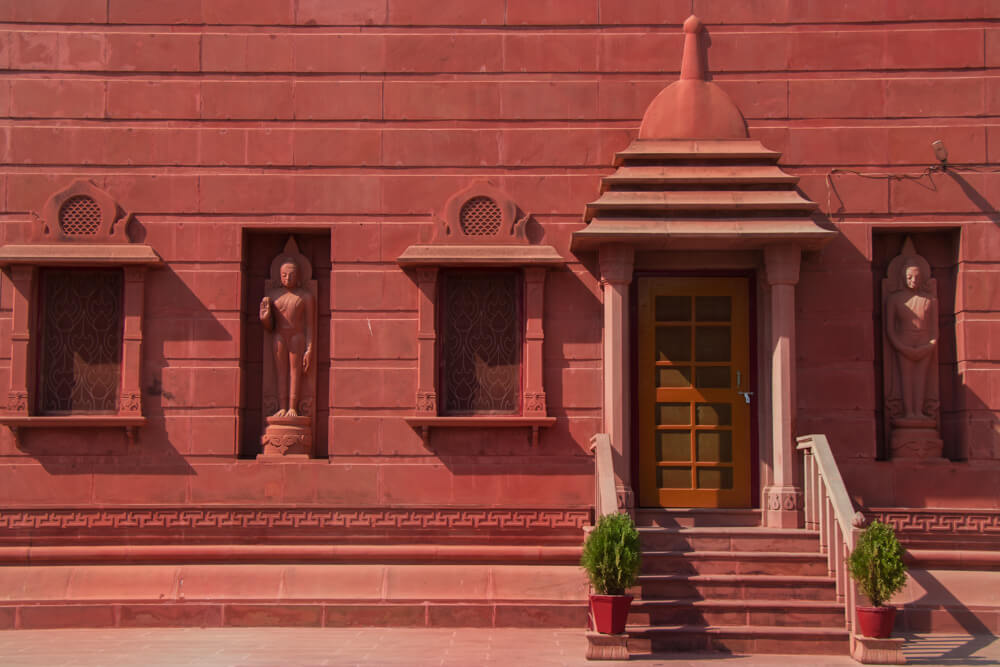 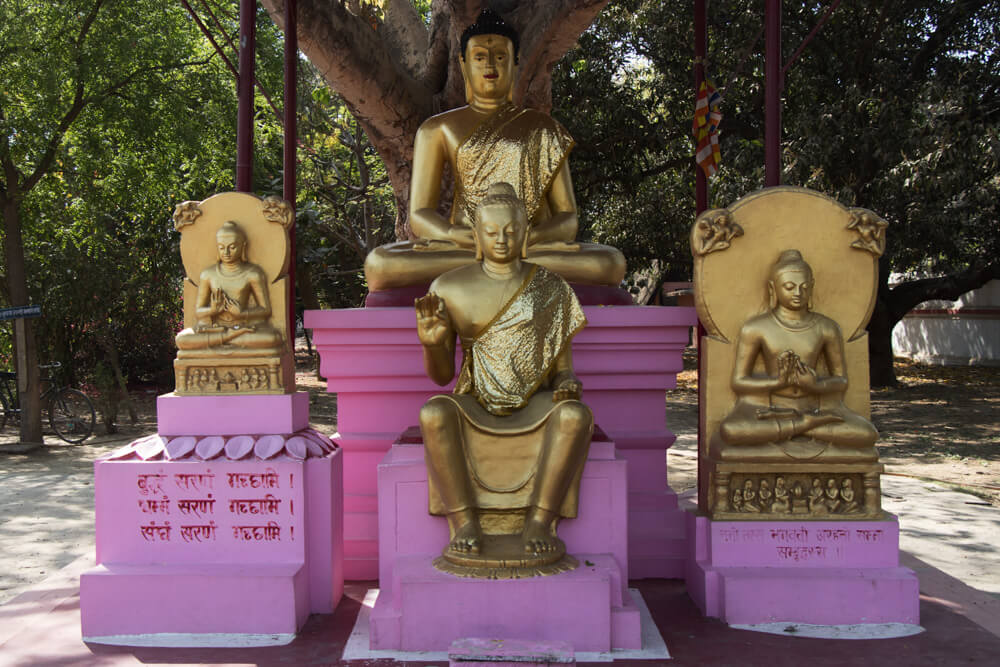 Sri Digambara temple, Varanasi is also called Simhapuri. This temple is solely dedicated to Thirthanakara Parashwanath. This particular temple not only serves as a religious pilgrimage place not only for the followers of Jainism alone but also for Buddhist and Hindu devotees.

The Vavar mosque is located in the town of Erumeli which is located about 50 km from Sabarimala. Henceforth, this mosque holds great importance at the time of the Sabarimala season.

Each has its own stand..

India is a land rich in its architectural portrays. When we hear the word architecture normally these God dwelling places like churches, temples, monasteries comes into our minds. Each has its own stand out point when compared to others.

The engravings and the sculptures in relation with these also contribute a major role in the architecture. Wall paintings, wall murals, stone monuments, roofing designs, interiors, and even the doors and windows are all a part of this. The architectural designs may vary but we all have to remember that the God preceding in each and every one of these is the same. Each and every element in these places hold a story behind them. Early man used them to convey what God wanted them to search the god’s dwell

GOD IS LOVE, SO LOVE ONE ANOTHER.

What happened to the present human race? Isn’t the color of blood the same for each and every individual? Violence and bloodshed in the name of God have become a routine news column in the daily newspaper. Hence, communal riots have become a part of our society. One should think by doing all this are we really into pleasing God or turning our back on him? The presence of God must be internal and not external…!

Copyrights:
All the photos and text in this post are copyright of Manu Joseph. Thereupon, their reproduction, full or part, is forbidden without the explicit approval of the rightful owners.