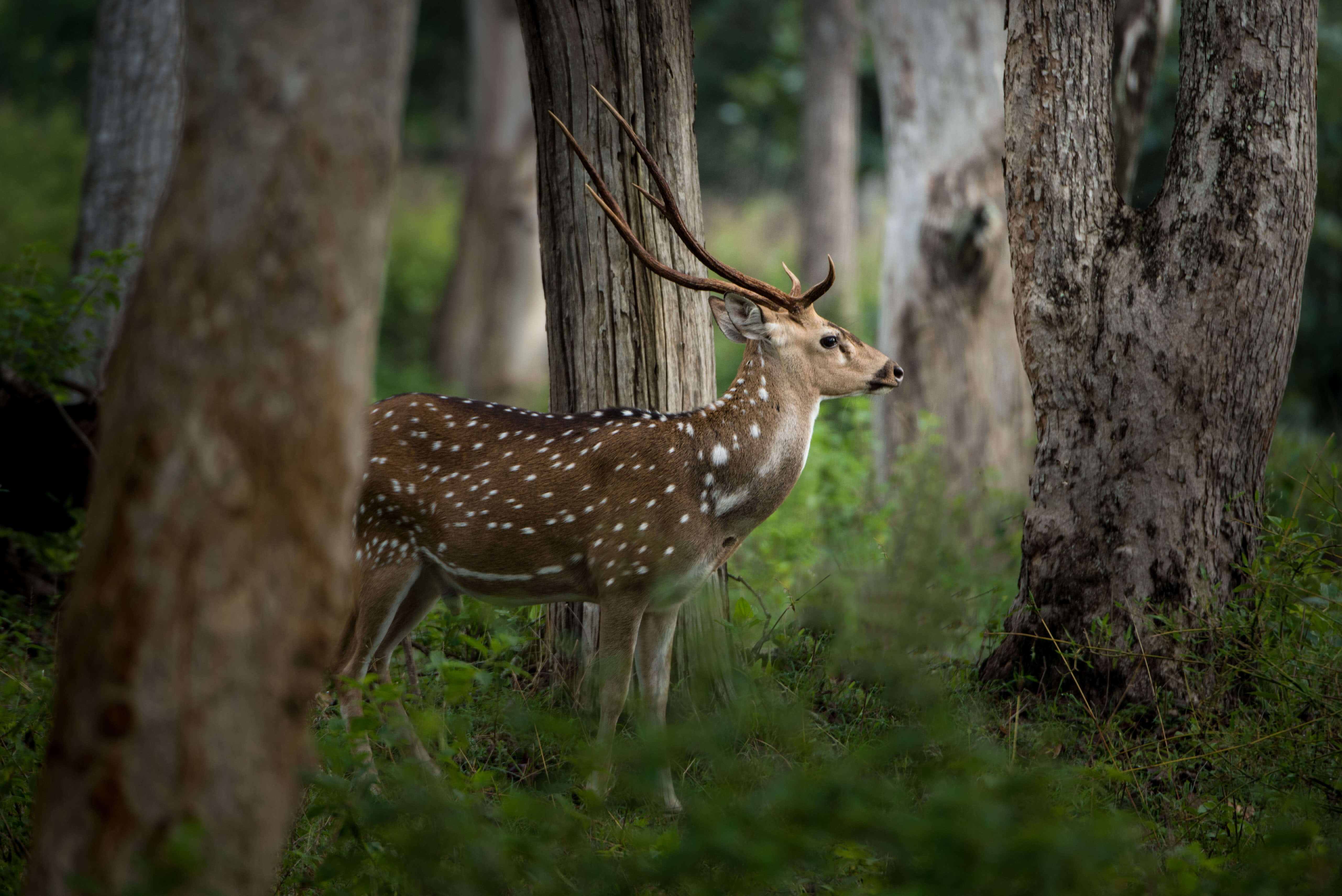 As part of Wildlife photography, here our author has made a educative photo article on animals and how they are in edge of extinction.

Where one ends another one begins…that is life!

The loss of animals from ecological communities is a major threat that the world is facing right now. Not only of the impact of humans but also certain other factors are characterized. Overkill happens whenever hunting occurs at rates greater than the reproductive capacity of the population. As a matter of fact, they are observed dramatically in slow growing populations.

Hunting, fishing, and so on.

Hunting, fishing, and so on, has lowered the competition between members of a population. However, if this hunting continues at a rate greater than the rate at which new members of the population can reach breeding age. Furthermore, produce more young, the population will begin to decrease in numbers in the jungle safari.

Deforestation and increased road-building are significant concerns because of increased human encroachment upon wild areas. Many processes associated with human habitation of an area cause loss of this area and decrease the carrying capacity of the land for that species.

If we find that their habitat is degrading we are the ones who have to find them an alternate place for survival. Let’s begin our jungle safari without any delay:

Copyrights:
All the photos and text in this post are copyright of Prajul CK. Their reproduction, full or part, is forbidden without the explicit approval of the rightful owners.

The Lion In the Cave – Ritual Art Form of Kerala