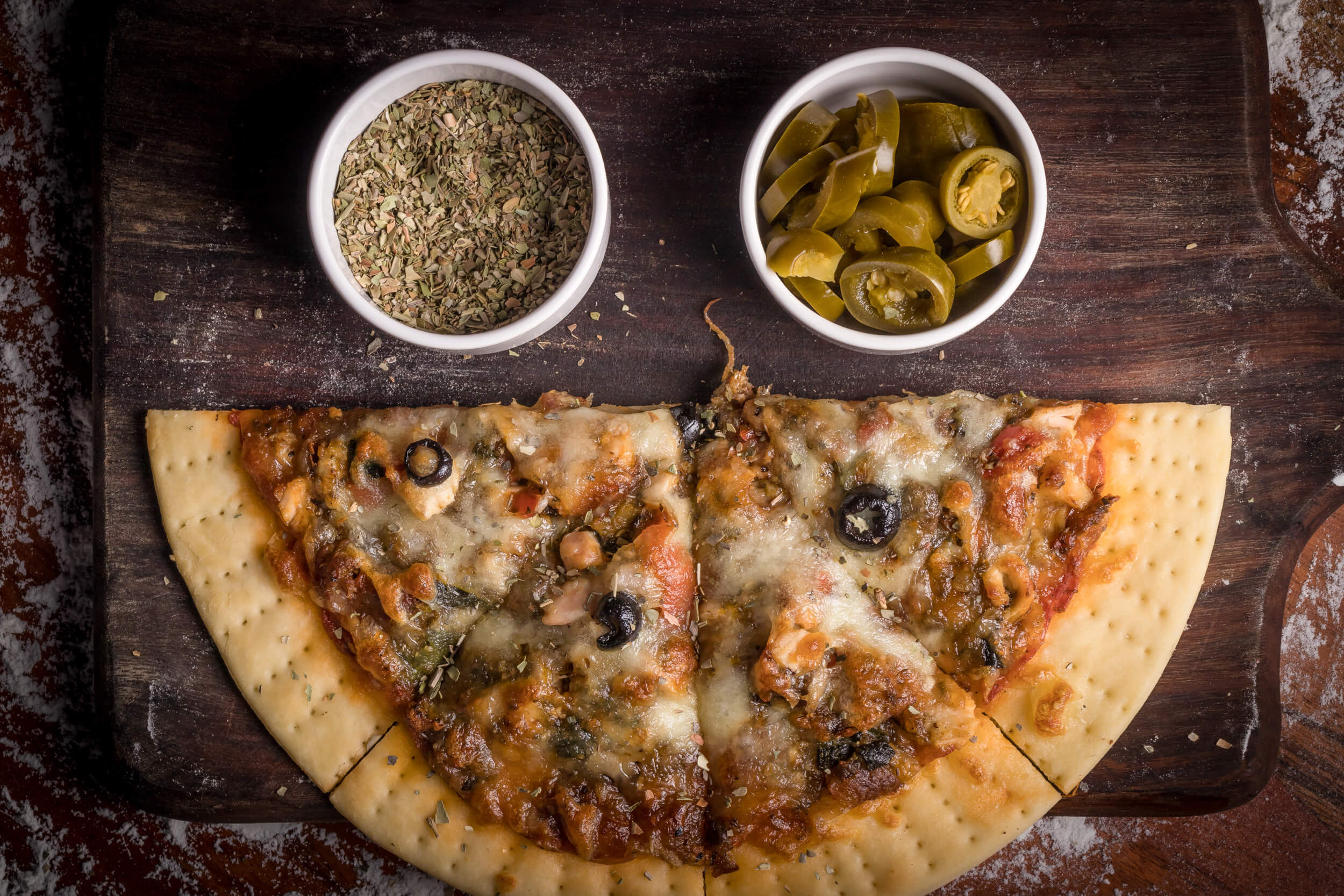 Rachael, a 24-year-old girl from Athens, Greece, was very serious in keeping herself fit. She doesn’t eat junk food or any kind of food that is not organic. She always said, eating organic foods kept her healthy and fit. And there is her friend Nadine, who is totally the opposite gulping of the unbalanced diet. She loves food as much as she loves herself. I have never seen a girl like her. In other words, she is the happiest girl I have ever known in my life.

Hi, I am Mario, the chef from the restaurant called Unbalanced Diet. Obviously, I love food too. I became a chef so that I can explore the world, experience new foods, and learn the cooking of every country’s authentic dishes. And as far as I know, I have traveled to over 26 countries and worked there and learn the cooking of new dishes as much as I could.

Let me tell you my Food story by introducing the lead characters. Rachael and Nadine. Yes, they visited our restaurant a year back. The reason for visiting Italy was only “food”. It was a very usual day for me. I was busy cooking. Rachael and Nadine came to our restaurant for breakfast. My specialty is I myself go and talk to the customers about the food, take care of them personally.

Not good for health!

I was supposed to do the same with them. But before that, I was called by my manager and he said, those two girls wanted to speak to you. I was confused, did I serve bad food to them? Nah! I doubt that actually, she called me to admire my cooking. I was pleased by her admiration. Nadine praised me more than anyone ever did. For a moment I thought she was a crazy girl. I mean too much praising? Not good for your health! And they went. That was one unusual thing that happened on that day.

I thought of them as casual customers who just loved my food more than others. And, the rest of the day went as usual. I did my routine. “The Story didn’t end”. They both came back. My manager told me those crazy girls are back. I told my manager that I am out of the town if they asked about me.

I couldn’t go out of my kitchen..

They ordered one Pizza Italia. I myself prepared and sent it to them. Rachael didn’t eat. Nadine asked for me again. My manager said I’m out of town. Rachael suggested to leave, but Nadine said she will wait for me till I returned. Because of Nadine, Rachael also waited for me. One hour, two hours they were still waiting. I couldn’t go out of my kitchen. Nadine was babbling about her food story.

She started to order the foods one by one. Hard crust Brownie, Caramel Custard, Double cheeseburger with coffee… and they were still waiting.

Rachael did get bored, she never ate outside junk or any non-organic food. But after seeing the dedication of Nadine she thought she would give a try, she got very curious that what is that in this chef’s food that made Nadine wait for him.

She asked Nadine, what is that making you to wait for him to talk?

Nadine told her that, I just want to talk to him, I know he is here, they are lying to me.

At last, Rachael broke down and said she was hungry she wanted to eat something. Then Nadine suggested Raw Papaya salad. Seeing Nadine’s dedication I added some Prawns and gave them. Rachael, for the first time because of her friend’s drama, she ate food from outside and you know what, she loved it. She loved so much that she wanted to try what all Nadine tried, then she told me she also wants to meet me and tell me how much she loves my food.

I too was involved…

Nadine told her that she was actually not waiting for him, she was waiting for Rachael to eat outside food. In the middle of waiting, Rachael forgot the bet they had when coming to Italy, that Nadine would make Rachael eat non-organic, but good food in Italy. She succeeded.

Actually, I too was involved in this game of Nadine, as she asked for my help on the other day they came, it was all pre-planned to make Rachael eat non- organic food. After Nadine told the truth to Rachael, I joined together with them for dinner, Rachael liked Fish steak and Nadine ate Chicken steak with mashed potato.

It’s been a year, they are coming back, I am so excited. I have selected some new dishes for both of them. Let’s see how much they like. Till then Goodbye. It was nice of them to send the photos of the food they ate here, didn’t know Rachael was one fine Photographer.

Message From Author: Hey all, I hope you liked this food story and all my photographs. You know, these days it is very hard to find a person who reads a story fully. I want to thank you for having the patience to read this amazing story I wrote. You can always share your feedback in the comment section below.
“Happy reading! & Happy Photographing!”

Copyrights:
All the photos and text in this post are copyright of Vijay Raj. Their reproduction, full or part, is forbidden without the explicit approval of the rightful owners.